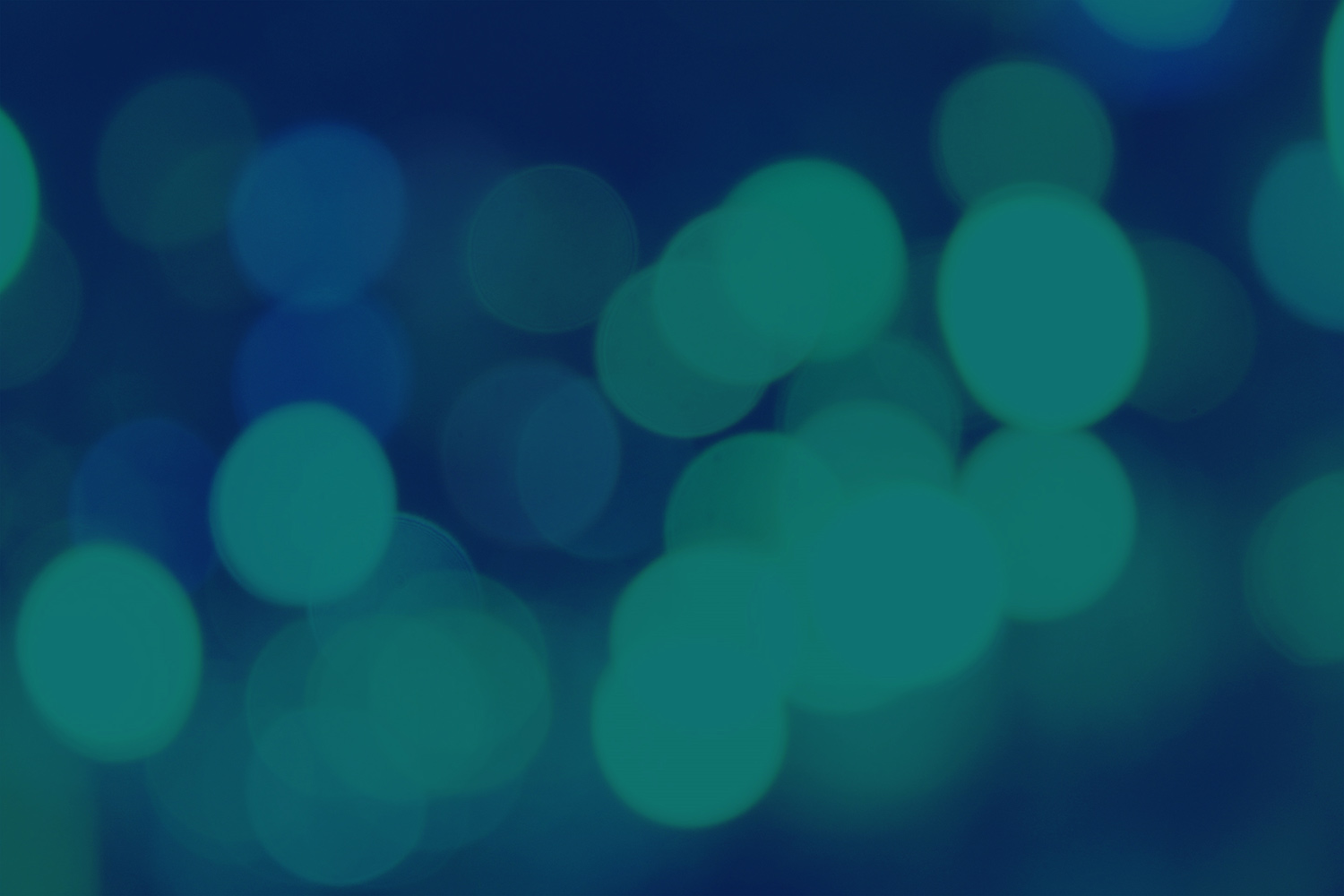 The Path to Commercialization is Not Always Linear

Contributors: Reese Mozer, CEO and co-Founder of American Robotics; Tom Galluzzo, CTO and Founder of IAM Robotics; Andy McMillan, Chairperson of the Board at Cirtronics

Much of the content in this article was shared initially during a Panel Discussion at the 2022 Robotics Summit and Expo that took place in Boston, Massachusetts, May 10, 2022.

Commercialization is the impact point where all expectations for your product are truly tested – right when it hits the market. Successful commercialization is obviously good for the individual company, but it’s also good for the Robotics industry as a whole. Success leads to more products ­– whether they are follow-on, derivative, or brand new ideas.

However, not all good (or even great) companies or designs make it to commercialization. So how can you stack the deck in your favor?

Initial Commercialization Insights: What’s Your Value Proposition and How Does that Drive Design Considerations?

The value proposition is where everything begins. Selling robotic systems means selling return on investment (ROI).  Both Reese Mozer and Tom Galluzzo agree that the discussion about commercialization should start before product design. Success is not about the robot – it’s not about the hardware design or the software or the clever casing, colors, or naming. In most cases, it’s about the application. The actual value for the customer is in the data, or the service the robot provides. What’s being sold to the customer is a net economic return on investment. It’s what the robot does, not what it is.

From a design perspective, Mozer suggested you begin with what your product has to do (including the reliability and safety benchmarks) and work backwards. He noted what may be obvious: Building a robotics company is really like building multiple companies at the same time.  There are hardware components (in their case: a drone, base station, and aircraft detection sensor) and software components (applications, data handling, integration, front end interface, etc). American Robotics (AR) also has a service component to their business for installation, set-up, and maintenance.

So, robotics companies have to make decisions while building their product, debating the pros and cons of internal development (“make”), purchasing components (“buy”), or creating partnerships (“ally”). This process will drive you to identify which components of the system you will have to develop internally (“make”) so you can maintain necessary control over quality, consistency, availability, and responsibility for the most critical parts. For AR, the high level of reliability, safety, and integration required of the final system necessitated that they build their own. The only off-the-shelf component in their drone system is the camera.

Once a project is underway, changing direction can be very challenging. But in these case studies, it was shown to be the key to success. Pivoting to a different market or a different/simplified design can make all the difference.

AR’s Scout system is fully automated drone-in-a-box — where the box acts as a combination base station for power, data transfer, and physical protection. It’s the first of its kind used for industrial inspection. But their current market was not their first market — it was actually the result of a pivot.

AR’s initial target market for their drone technology was agriculture. Agriculture provided a relatively safe environment combining low/zero population density on the ground and stationary objects to observe and measure. But the seasonality of agriculture presented a challenging business model — the drones would only be in use for certain seasons of the year, not year ‘round.

So, AR — capitalizing on the unique features of their design — shifted their target market to inspection for oil and gas lines, refineries, railways, and mining. In the US gas and oil industry alone, there are 900,000 well pads, half a million miles of pipeline, and 60,000 substations. AR’s vision is that all of these energy assets are eventually going to be monitored by autonomous drone-in-a-box systems like theirs. No longer constrained by seasonality, they identified and captured a market that resulted in successful commercialization.

IAM Robotics makes autonomous mobile robots for use in the warehouse industry. They targeted markets where there were high-volume, low-complexity tasks requiring significant human labor.

Their first design was autonomous mobile manipulation – a mobile robot with a mounted robotic arm that would move through a space using sophisticated navigation, collision avoidance, and machine vision to find products in a warehouse and pick them.

But what their go-to-market product ended up as was the result of a design pivot.

Customer research showed the inclusion of the robotic arm did not economically address specific problems for warehouses—so they removed it. IAM Robotics now offers a model of mobile robot called Bolt that does not include the arm and is focused on simpler applications that have a broader market scale.

Since their first design included a robotic arm, they had originally factored in large batteries. When they removed the arm, they kept the power capacity. As a result, one of key differentiators of their Bolt robots is that their power capacity is about three or four times that of their competitors, allowing for extended uptime.

Bolt addresses applications and environments that require maximum storage density and verticality such as warehouses. Their low-profile robots can move and arrange heavy objects, and deliver materials, boxes, and bins from conveyor to conveyor in a warehouse or shipping center.

The insights that Reese Mozer and Tom Galluzzo shared regarding application-first design, what drives decisions to make or buy components/subsystems, and the criticality of holding to the required quality for the market are applicable to all aspiring Robotic System developers.

These two companies certainly demonstrate that with smart, deliberate design, a solid technology base, and an ability (and willingness) to make changes based on new information, successful robotics systems’ commercialization is possible, however non-linear the path may be.

Reese Mozer is the CEO and co-founder of American Robotics started in 2015, and formerly with the Association for Unmanned Vehicle Systems International (AUVSI) and Palms Venture, a private equity firm. Reese is a member several industry standards bodies and associations, including the Board of the Commercial Drone Alliance (CDA) and FAA Center of Excellence for UAS Research (ASSURE).

Tom Galluzzo is the CTO and founder of IAM Robotics. He is formerly of Carnegie Mellon, Harris, and a number of other companies. Tom’s experience in this industry includes the development of autonomous or robotic systems for air, land and sea. A number of his robots have won awards or competitions. Tom is also the host of the IAM Robotics podcast, Crazy Hard Robots.

Andy McMillan is the Chairman of the Board at Cirtronics, a manufacturing company located in Southern NH that serves the greater Boston area with quality intensive builds of complex systems for regulated and rigorous markets. Andy has spent his career in high tech companies and organizations, in a variety of roles, most recently president of an industry association, as a consultant and as a Board member after decades in C-suite leadership roles.

Let’s build something amazing together

Analytical cookies are used to understand how visitors interact with the website. These cookies help provide information on metrics the number of visitors, bounce rate, traffic source, etc.

Performance cookies are used to understand and analyze the key performance indexes of the website which helps in delivering a better user experience for the visitors.